Soccer Referees - Dealing with Serious Injuries Then and Now

Since 1983 in the FIFA Laws of the Game, Law V has stated that the referee must stop the game, if in his/her opinion a player has been seriously injured.  Recently referees have been instructed (circa 2012) that a head, neck, spine or facial injury should now be treated as a serious injury, so the referee must stop play and the player must be removed from the field of play when deemed safe for treatment or evaluation.  This stoppage must occur immediately and can not be delayed, regardless of where the ball is.  After the injured player has left the field, the restart must be a dropped ball from where the ball was when play was stopped.  Usually the players' sportsmanship and game etiquette/common courtesy dictates that the referee drop the ball and a single participating player then kicks it back to the opponents as a gesture of good sportsmanship.  While this is widely accepted, it is not written in the Laws of the Game, and in fact the recent law changes specifically states that referees should not "manufacturer" the outcome of a dropped ball.

Fast forward to 2015-16 when "Concussion Management" has come to the forefront.   Responsibility for awareness of head injuries and how they should be managed has now been spread to parents, players, coaches and referees.  Reference this online presentation from USSF:

http://www.ussoccer.com/Referees/Resource-Center/Online-Training/Grade-8... and click on the "Concussions in Soccer Overview" presentation.

Specifically, how a referee is supposed to manage this has not really changed much since 1983.  While not medically trained, referees are trained observers.  What did change in 2012 was that the referee "team" were now given specific behavioral triggers to watch for that should clue them into the possibility that a player, or multiple players, may have suffered a serious injury.  Obviously, if they observe a player being struck in the head by a ball, or two player's heads collide during play, or a player strikes a goal post hard, or a player's head or body falls to impact the ground severely, an immediate stoppage in play is required or indicated for injury assessment.  Players falling to the ground hard can be a problem because referees are taught now that concussions can come from other than just a head injury.  If the affected player(s) remain in the game, the "situational awareness" of the referee crew should tell them to continue to keep a "close eye" on the involved player(s) as the game continues to observe if there are any of the 9 triggers visible or present as an after effect of the event.  Those 9 triggers are;

What has now changed in 2016 is the suggestion that all players, including goalkeepers which leave the field for serious injury must now be evaluated by a Health Care Professional (HCP) before being allowed to re-enter the field play.  Referees should now be introduced to the designated HCP prior to the start of play so that they can easily identify them should their services become necessary.  A proactive referee would ensure that he/she know if a designated HCP is present before he/she starts any game.  Absent that introduction, or there not being an HCP there at all, all that really changes is what happens when the previously potentially serious injured player wants to re-enter play.  Plus, whether or not they are allowed to remain there by the referee is an important question.  Now the responsibility shifts to the referee team with them only having two options if that player seeks to re-enter play, or a designated coach insists on having that player re-enter the game.

Option 1 - A designated HCP present gives the player clearance to return.  The referee may allow the player to re-enter at an appropriate time.  Allowing this does not absolve the referee crew from continuing to observe that player for any of the 9 triggers or signs.  Should any of the crew observe the signs after re-entry, play should be stopped and the process should again result in the player leaving the field for treatment.

What has (or hopefully should have) also changed now is that the published Rules of Competition for all affiliated games are supposed to further clarify what is expected of all parties with regard to serious injuries.  The primary governing bodies of soccer can only strongly recommend implementation of guidelines.  The final responsible governing bodies at the local, state or national level have to publish these in their rules of competition to bring them into enforcement by the referees.  For instance, should a league or competition decide that no player under 11 years of age is allowed to head the ball, then that fact as well as the restart if it is required to be called by the referee, should be clearly published in their rules of competition.  Some would argue that according to the Laws of the Game, the restart could only be an indirect free kick (IFK) unless a serious injury has occurred, which then the law says a dropped ball is the restart.  While it would seem that the dropped ball would pose less exposure for both teams if used for heading the ball, the USSF now says it must be an Indirect Free Kick to the other team.

Lets say a league or competition requires the designated HCP to fill out and sign a form to allow a player that left the field of play due to injury to again participate in that game.  That league or competition should state clearly in their rules of competition if that form should be submitted by the HCP to the referee before the player is allowed to re-enter the field of play.  Even if a signed release by a HCP is submitted to the referee, the referee crew still has the responsibility to continue to monitor the behavior of that player for the 9 signs or triggers.

Referee awareness should also include full documentation of this potential injury on a USSF supplemental report after the game.  Full details should include what was observed, the time in the game and all actions taken, as well as if and when the player did or did not return to play.  Referees should also be sure and report if a player is required to leave multiple times.

To summarize, managing serious injuries (possible concussions included) in the game of soccer has evolved to a point now where elevated awareness of everyone associated with the game has become a requirement for the overall safety of all players as well as for the good of the game.  In today's game the passion and intensity of players from early youth through the professional levels of the game dictate that the situational awareness of referee crews be turned up to the maximum level at all times.  All referees must stay current and proactive on all aspect of their job, and especially with respect to serious injuries to players since safety of the players is their primary mandate according to the Laws of the Game. 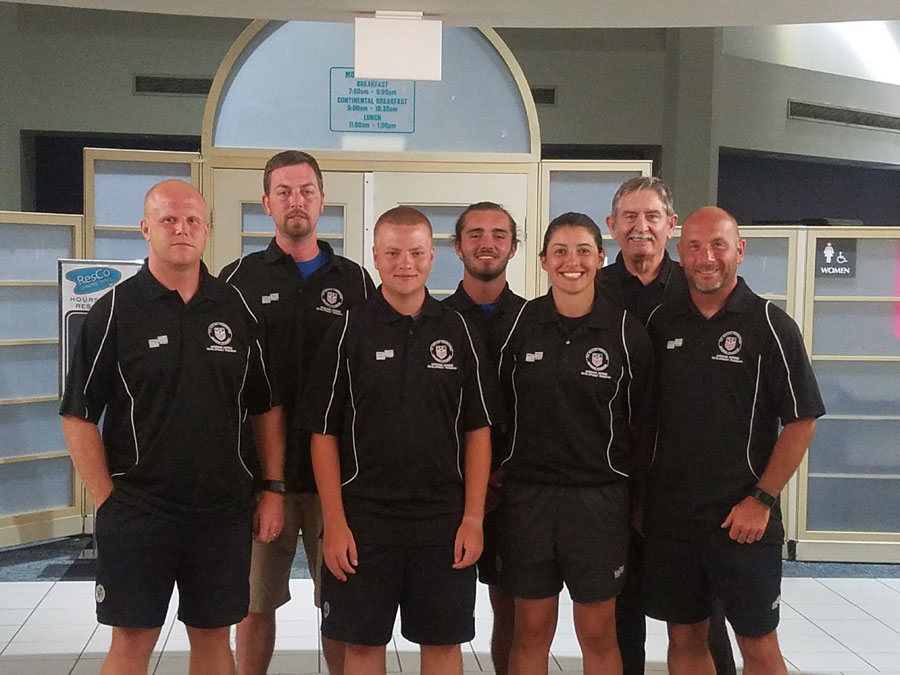 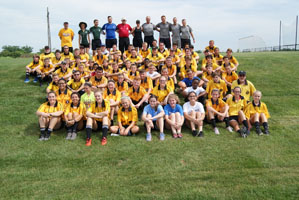 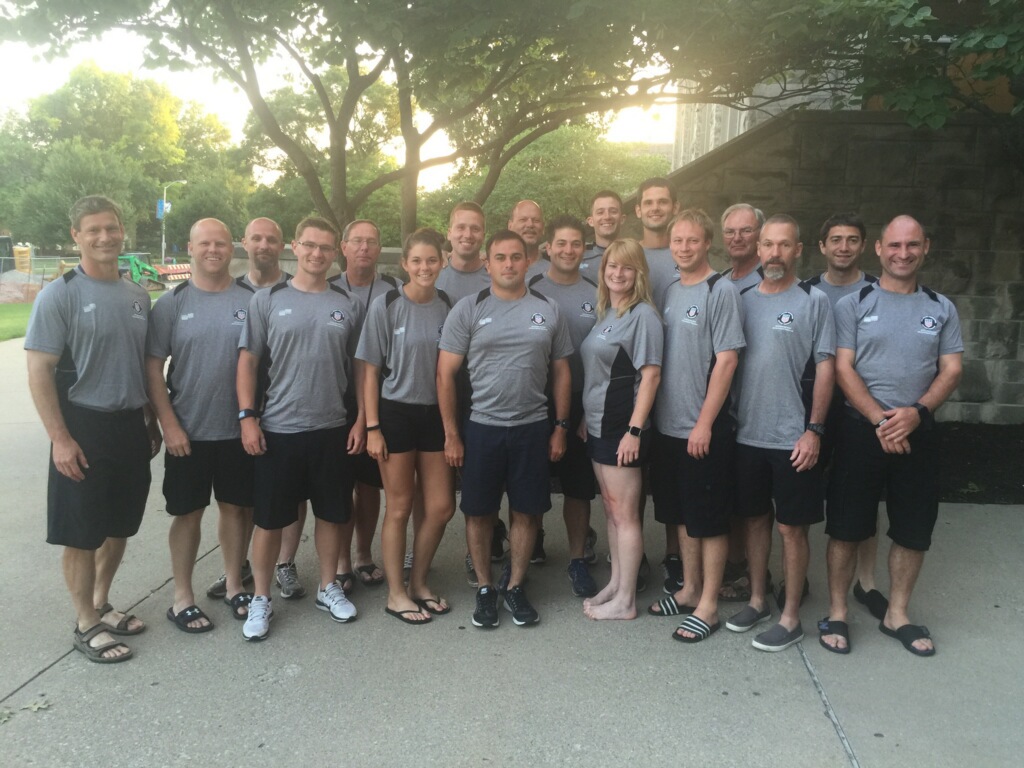